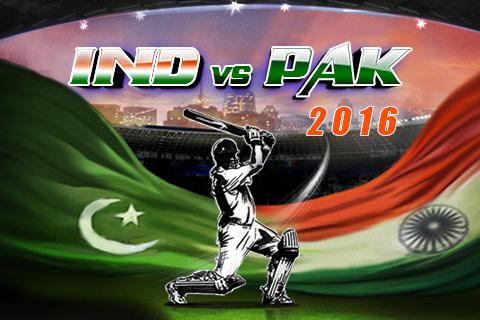 It was a world class display of bowling and fielding by the Indian team as they got the Pakistanis dismissed for just 83 runs.

The Indians were red hot from the word go and they just didn’t give the opposition any sniff on the field. It was thoroughly professional from them.

Pakistanis, on the other hand, were pretty school-boyish in their approach. There were a couple of run outs for them and on both the occasions, the running was pretty senseless.

Especially, the second one which was of their skipper Shahid Afridi, it was a total error in judgement.

The back foot punch on the leg side by Afridi was going towards Ravindra Jadeja, the fastest fielder in the world at the moment.

Given Jadeja’s speed and his rocket arm, there was no question of a second there, but, Afridi, for some reason, had a brain fog and he took Jadeja on and that was his downfall right there.

He was always going to be caught short and that’s what happened.  A flat throw from Jadeja straight into Dhoni’s gloves on the top of the stumps did the trick for India.

Afridi, having played so much of Cricket, was expected to be calm in that situation, but, it was clearly a panic decision from him going for the second run taking somebody like Jadeja on. That run was just not there.

Once Afridi got out and the tail was out there even before the 10th over mark of the innings, the game was already lost for Pakistan.

They did well to even get to 83. At one stage, they were looking like getting out for less than 60.